Beano comic illustrator Nigel Parkinson will be exhibiting his legendary drawing skills at the Eden Project in Cornwall later this month.

Nigel Parkinson will be visiting the Eden Project over the holiday weekend.

With a career spanning over 42 years, Nigel drew Dennis, Gnasher and many other Beano characters for the weekly comic. He has also illustrated the summer and winter annuals, as well as the Royal Mail’s Beano 2021 stamps.

Nigel is also known for drawing other classic comics including The Dandy, Thunderbirds, Stingray and Grange Hill. 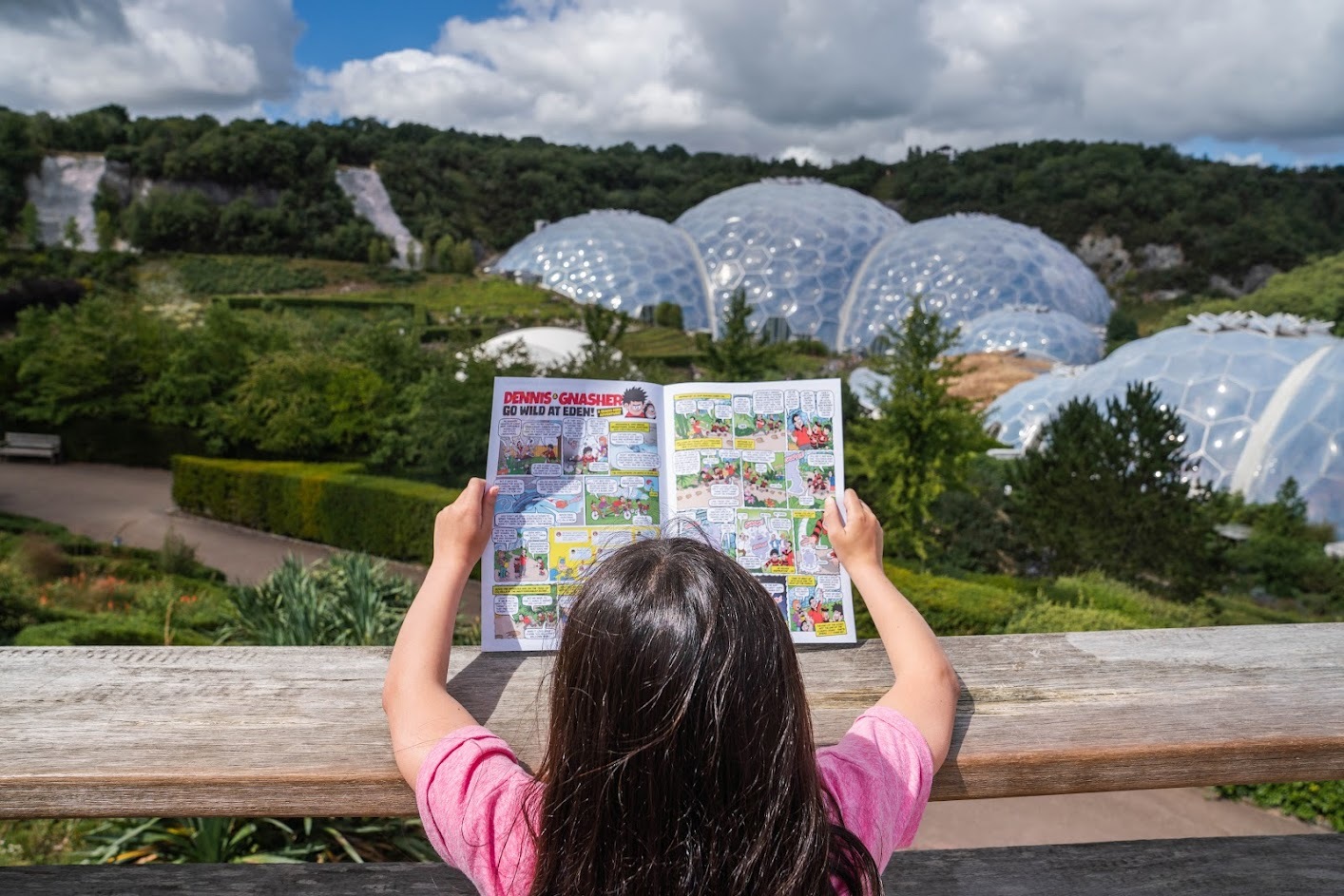 It’s all about Beano at the Eden Project this summer.

The comic book artist will be at The Eden Project over the holiday weekend, Saturday August 27 and Sunday August 28, where he will lead a series of illustration workshops. Speaking of his upcoming trip to Eden, Nigel said, “Amidst the exotic and fascinating flora of the Eden Project, I will help this summer’s Beano mania reach out to both new and old friends. Come see how I draw for Beano and maybe learn a few tricks of the trade yourself!”

Kate Francis, Producer of Eden’s Live programme, said: “We are delighted to welcome Nigel to Eden this August bank holiday weekend – it really is the icing on the cake of what has been a brilliant summer. from Beano Antics Our teepees have already held some fantastic illustration workshops and will also be hosting southwestern illustrator Jack Teagle on August 24th and 31st.

Nigel illustrated Beano for many years.

This summer, the site of the famous Biomes has been abuzz with Beano madness, with visitors invited to embark on the mission to save the planet from the dreaded CO₂-Zilla.

Pre-booking a place for the workshops is essential, at no extra cost – this can be done at the entrance to the Tipis on site.