PAT REILLY and EVERGREY frontman TOM S. ENGLUND team up for “The Chase”; A video with lyrics

The opportunity arose in 2021 and Pat Reilly, a huge Evergrey fan, was able to bring Tom S. England (also of Silent Skies) on board. The lyrics written by Tom S. England were inspired by two concepts: finding solace in isolation and seeing in the dark through the depths of confusion (metaphorically).

â€œIt’s an incredible honor to have had the opportunity to work with Evergrey’s Tom S. Englund, who I think is one of the best singers in modern metal,â€ says Pat Reilly, â€œI knew his voice would be perfect for that. song. “

Tadpole Jones of Meridian Parkway actually laid down the drum tracks for “The Chase” during the Path To Transcendence recording session. Pat Reilly produced “The Chase” while playing guitar and bass. He also wrote all parts for piano, synth and choir. 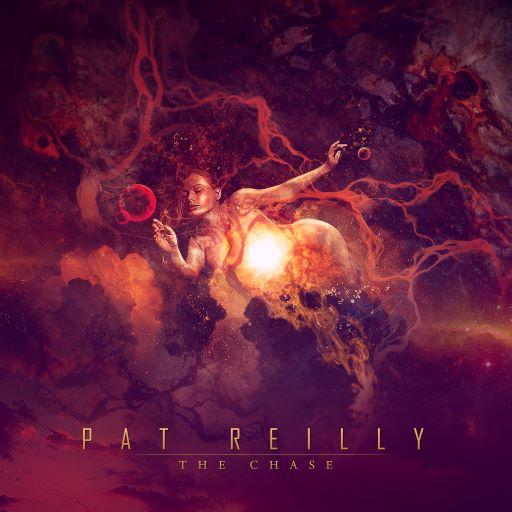 “The Chase” was mixed and mastered by Kevin Antreassian (The Dillinger Escape Plan) from Backroom studios with whom Pat Reilly had previously worked when recording with the band Fellahin Fall.

The lyric video was created by John Kaimakamis, (Fate’s Warning, Badd Kharma) who is a well-known sound engineer, video editor, digital designer and photographer for Metal Hammer in Greece.