Kelly Noel Hanson passed away peacefully from this world on Tuesday, May 3, 2022 after suffering a massive stroke eight days earlier. She spent the last week of her life surrounded and comforted by a loving family and a dear friend. We are so grateful for this time spent together. She fought bravely against aggressive ovarian cancer for a year, and now may she rest in peace in the hearts of those who loved her dearly.
A private cemetery service will be held on Tuesday, May 10 and a celebration of life will be announced at a later date. The Mankato morgue is handling the arrangements.
Kelly was born on March 7, 1973 to Frances (Hiniker) and Lee Hanson. She attended St. Peter and Paul Elementary School, Fitzgerald Middle School, and Loyola High School, graduating in 1991. That fall, she enrolled at Minnesota State University in Mankato. Just before earning a degree in elementary education, she changed her major to graphic design; she graduated from MSU in 1996. Her career took her to various design firms in Iowa and Minnesota before striking out on her own as a freelance designer in 2015. Working from home gave Kelly the opportunity to fully immerse themselves in their true passion. — saving animals. She was a volunteer, foster dog and board member of Mending Spirits Animal Rescue. Her two beloved pooches, Shorty and Wyatt, were what she liked to call “nurturing failures,” because she couldn’t give up on them. Countless pooches remained in her care over the years until they found their forever home. After hearing his cancer diagnosis a year ago, his first words were, “What about all the doggies I haven’t saved yet?” Kelly was fiercely loyal and tirelessly championed the causes of others. His heart knew no bounds. She was sweet, kind and generous and had a quick wit.
In addition to spending time with and advocating for dogs, Kelly enjoyed spending time with family and friends, traveling and spending summer vacations with her mother, antique shopping, live music, photography, gardening, winter vacation destinations, summers at a local swimming hole, playing Barbies and walking the dogs with her neighbor Emma, ​​and many travel adventures with her best friend.
Among the many who are left to mourn his loss are his mother Frances Hanson, Mankato; father Lee Hanson and stepmother Detta Hanson, Yakima, WA; several aunts, uncles and cousins; his beloved doggies, Shorty and Wyatt; and dear friend, Wendy Bateman, Mankato. Among those who preceded her in death and eagerly awaited to greet her were her maternal grandparents John and Ann Hiniker, her paternal grandparents Lyle and Virginia Hanson, and her beloved dogs Lucky and Persis.
In lieu of flowers, please consider making a donation to Mending Spirits Animal Rescue, where a special animal palliative care program has been set up in her honor. In her final days, Kelly was deeply touched to know that even after she left our world, she would continue to help animals in need of loving care.
Fix Spirits Animal Rescue
Box 475
Mankato, MN 56002
MendingSpirits.org
(Nonprofit 501c3) 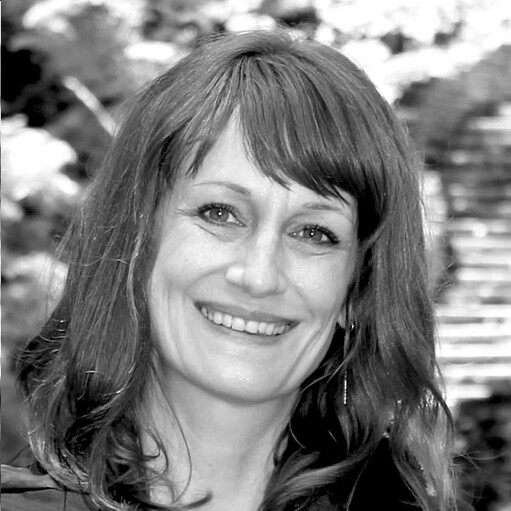 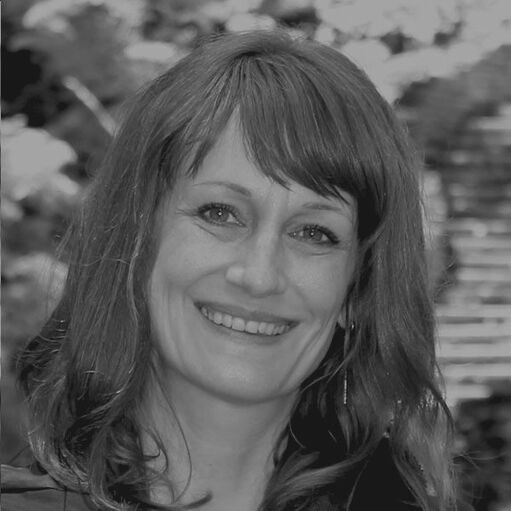