COD Vanguard Supports FidelityFX CAS on Next-Gen, Here’s What It Looks Like


Call of Duty Vanguard is the latest in a line of games that support AMD FidelityFX on next-gen consoles. And for those of you new to this feature, you might want to pay close attention to this article as we break down some of the improvements it offers.

What is AMD FidelityFX CAS?

By now, PC gamers with AMD graphics cards are probably familiar with all of the features that come with AMD FidelityFX, such as super resolution, ambient occlusion, variable shading, and the like, but today we let’s take a look at FidelityFX’s adaptive contrast enhancement. (CASE). Here’s a detailed description (via AMD’s GPUOpen site).

AMD FidelityFX Contrast Adaptive Sharpening (CAS) provides a mixed ability to sharpen and possibly resize an image. The algorithm adjusts the amount of sharpness per pixel to target a uniform level of sharpness across the entire image. Areas of the input image that are already sharp are less emphasized, while areas that lack detail are emphasized more. This allows for higher overall visual sharpness with less artifacts.

CAS was designed to help improve the quality of existing temporal anti-aliasing (TAA) solutions. TAA often introduces a varying amount of blurring due to temporal feedback. The adaptive sharpening provided by CAS is ideal for restoring detail in images produced after TAA.

CAS’s optional scaling capability is designed to support Dynamic Resolution Scaling (DRS). Changes in DRS render resolution in every frame, which requires scaling before dialing the user interface (UI) at fixed resolution. CAS supports both upsampling and downsampling in a single pass that applies sharpening.

Basically, it improves the overall picture quality by emphasizing details which are usually out of focus. This is a great option, especially for those who want to get the best possible picture from their games, which brings us to Call of Duty: Vanguard, the latest annual release of Call of Duty. While it doesn’t surprise anyone that Vanguard supports both Nvidia DLSS and AMD FidelityFX on PC, what many might not know is that next-gen console gamers can experience it as well. themselves, as an option for AMD FidelityFX CAS is supported on PS5 and Xbox Series consoles.

So I guess you might be wondering why someone would want to enable this? Well, if it wasn’t already obvious, this option improves the overall sharpness of a scene. However, the real question is, how much of an improvement is this? Well, even if you don’t notice it firsthand. With the option enabled, we decided to do a bit of comparison between different scenes. 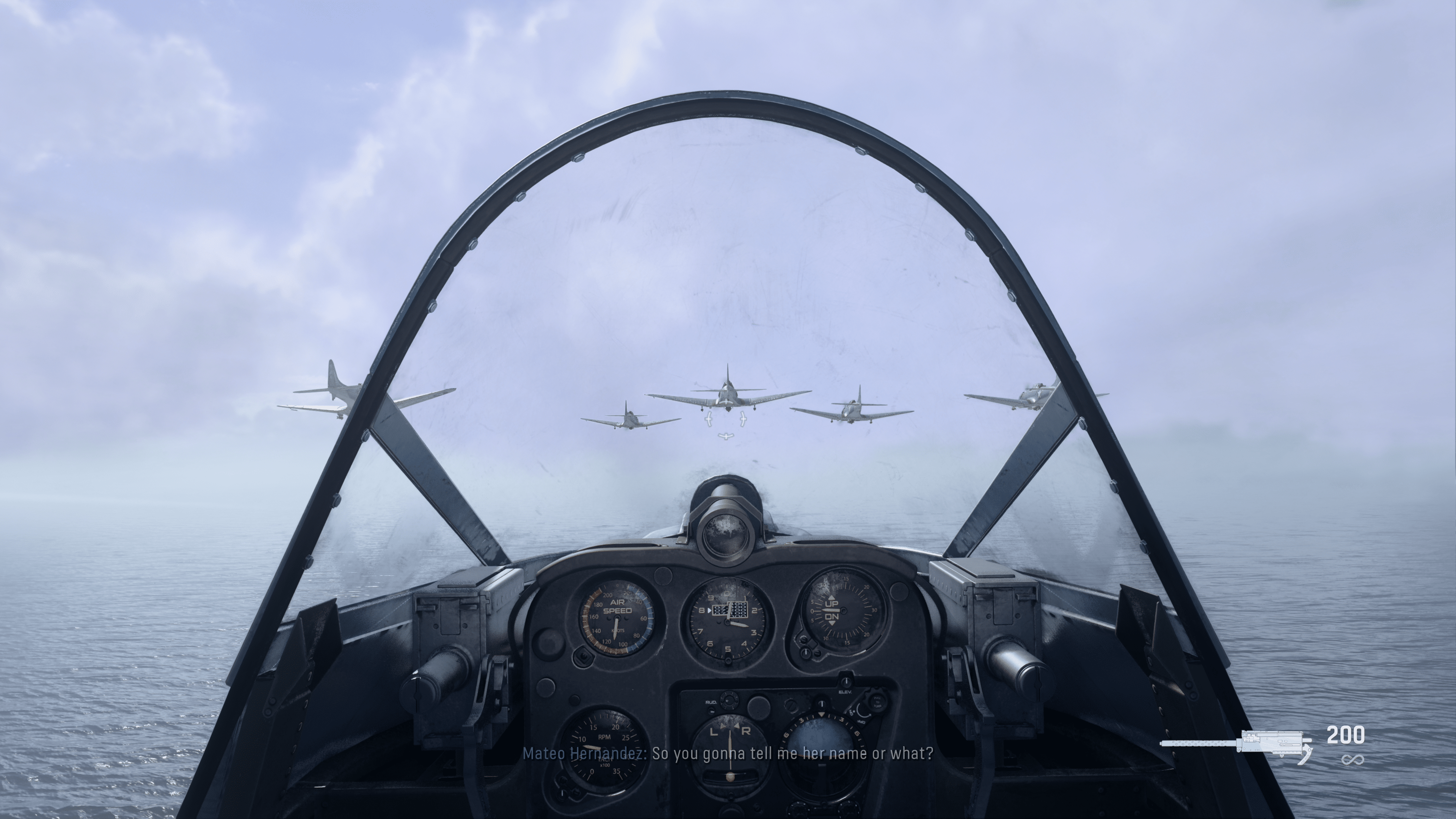 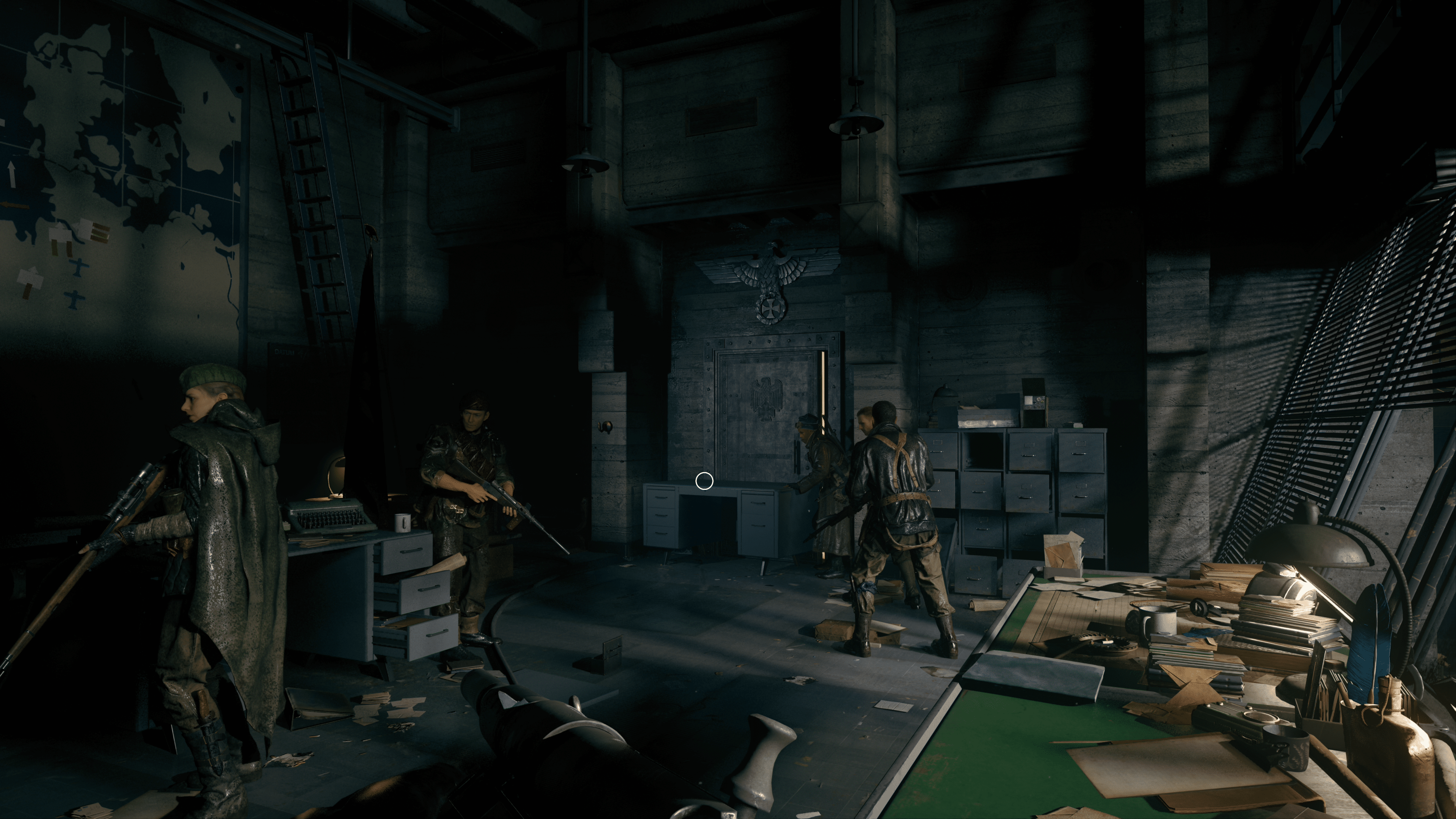 While at first glance this might not seem like a big improvement, upon closer inspection it became very clear what kinds of benefits a player can get with FidelityFX CAS. 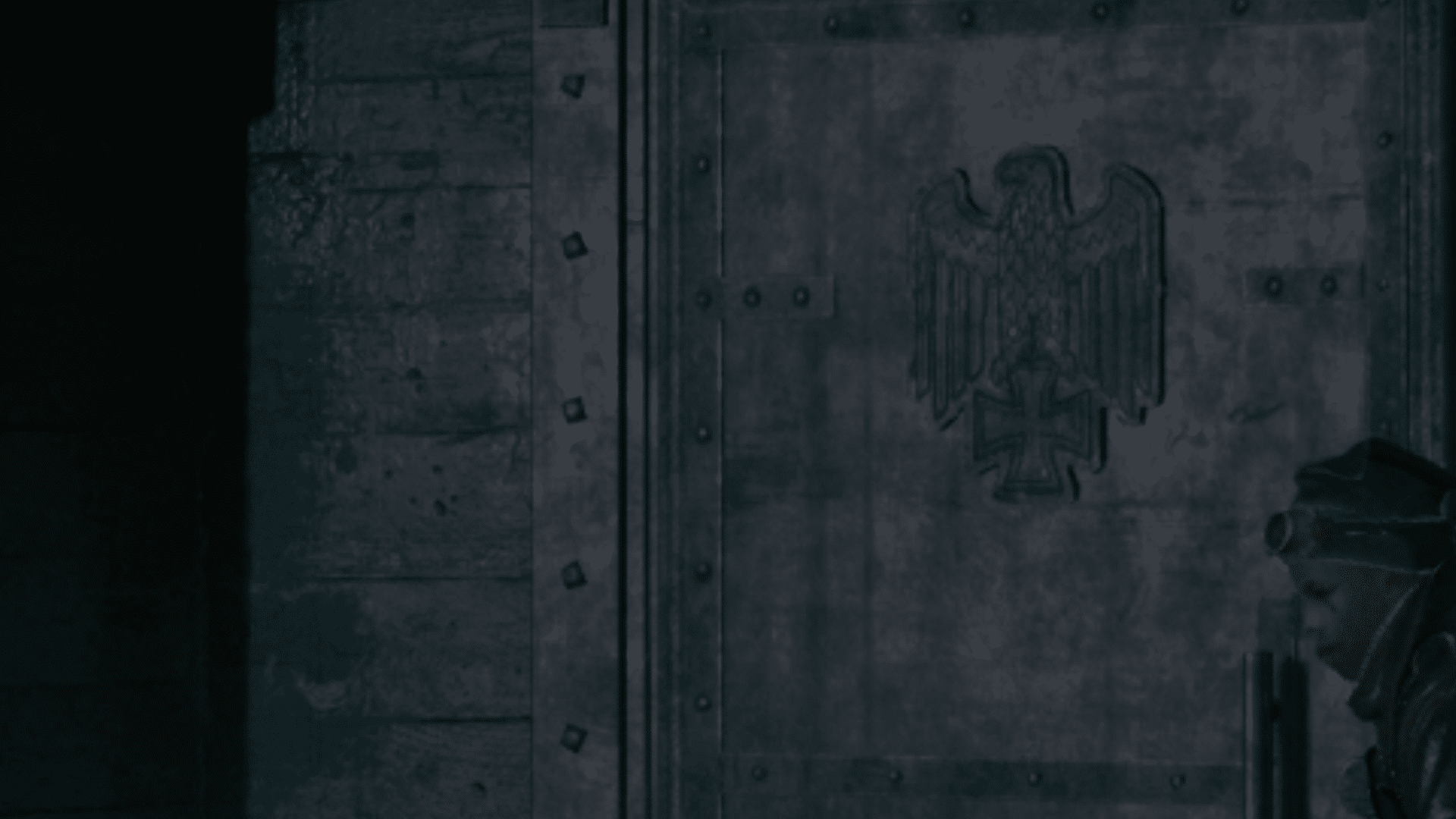 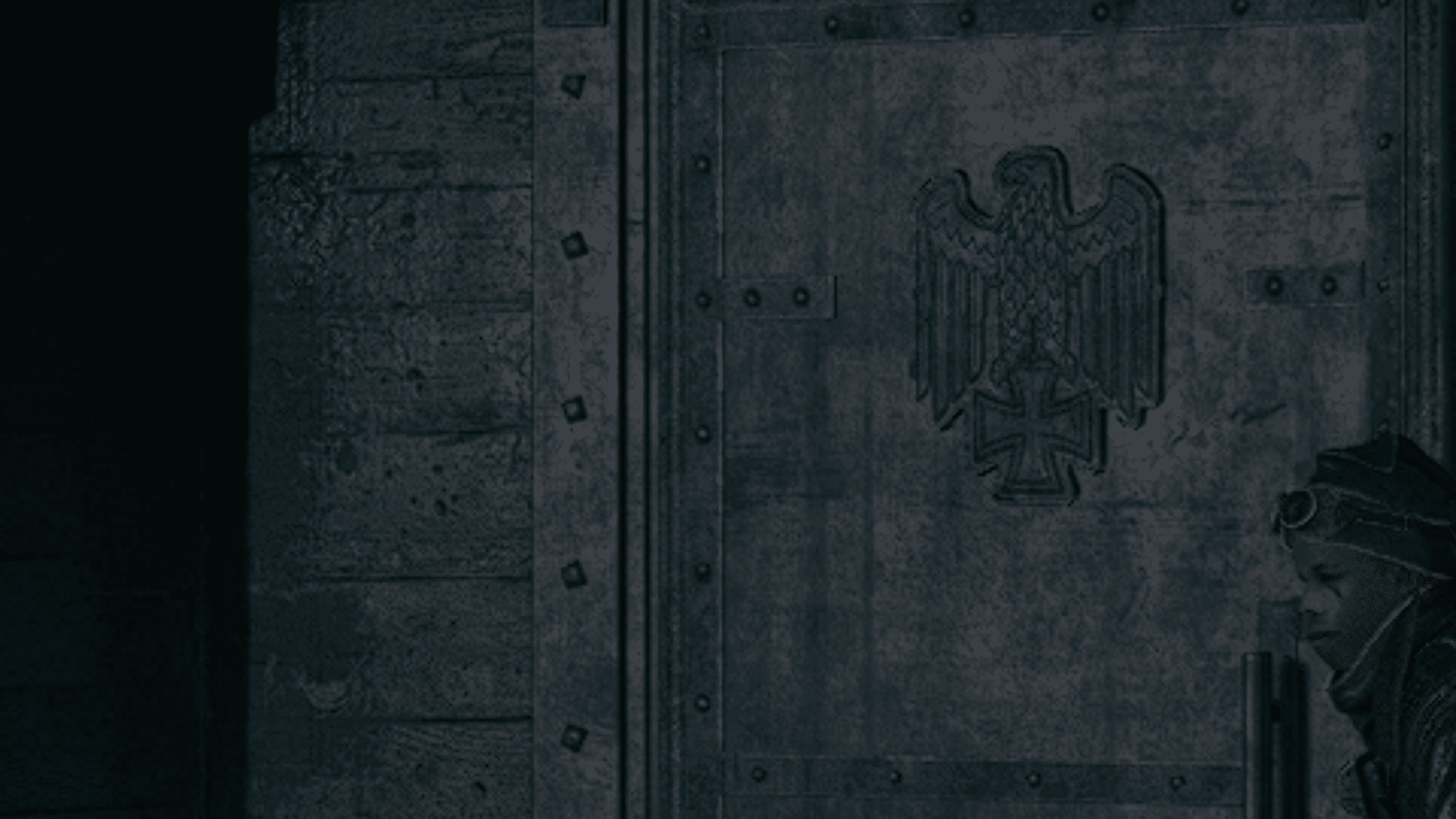 We’ve included more close-ups from other sections of the game which you can see below.

If you look closely at the floor and the box, you can see that there is an increase in sharpness, better high lighting textures on the floor and objects. 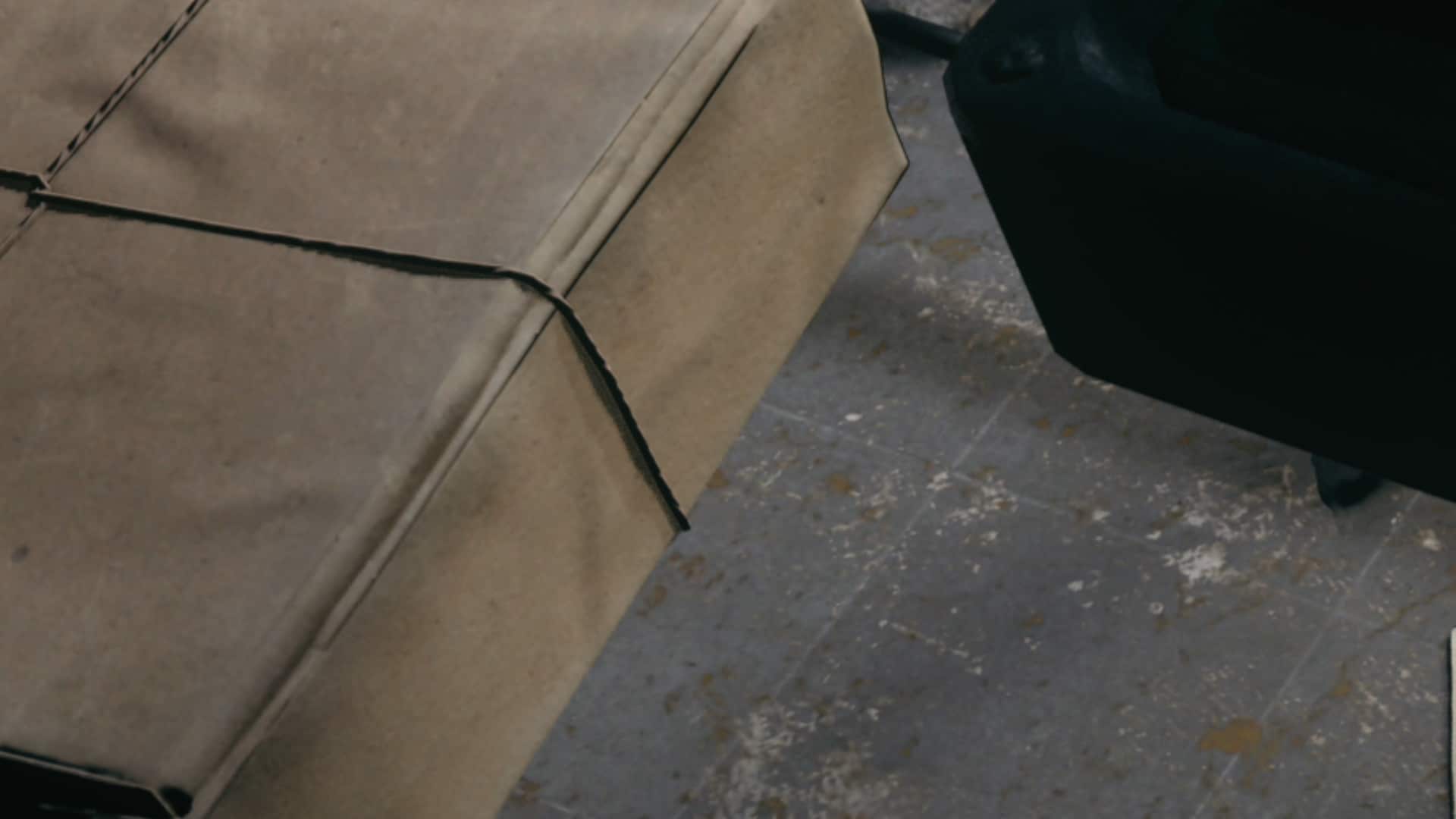 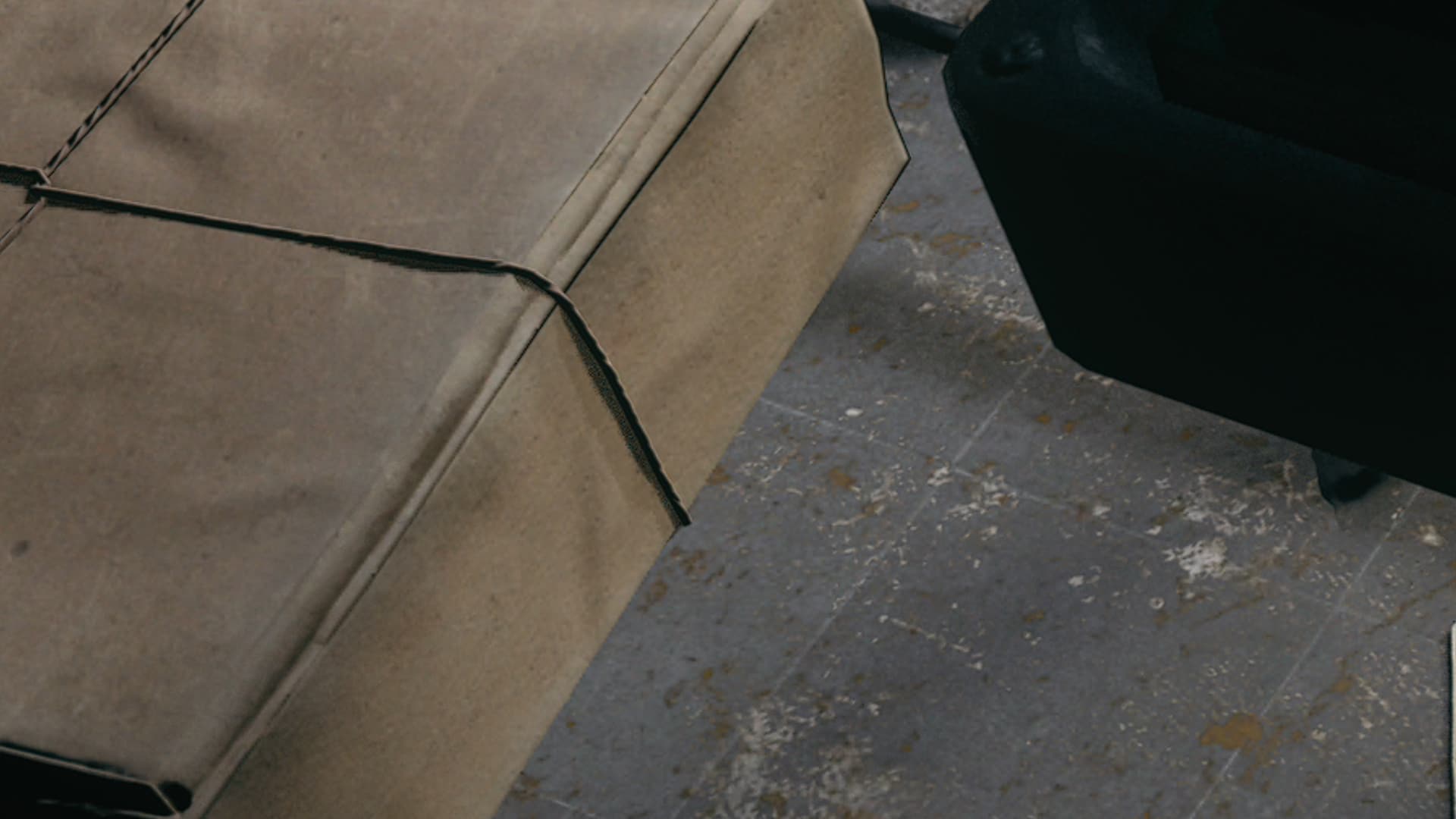 If you look closely at the ground and the box, you can see that there is an increase in sharpness when Fidelity FX is on.

Small dents on the body are now noticeable. 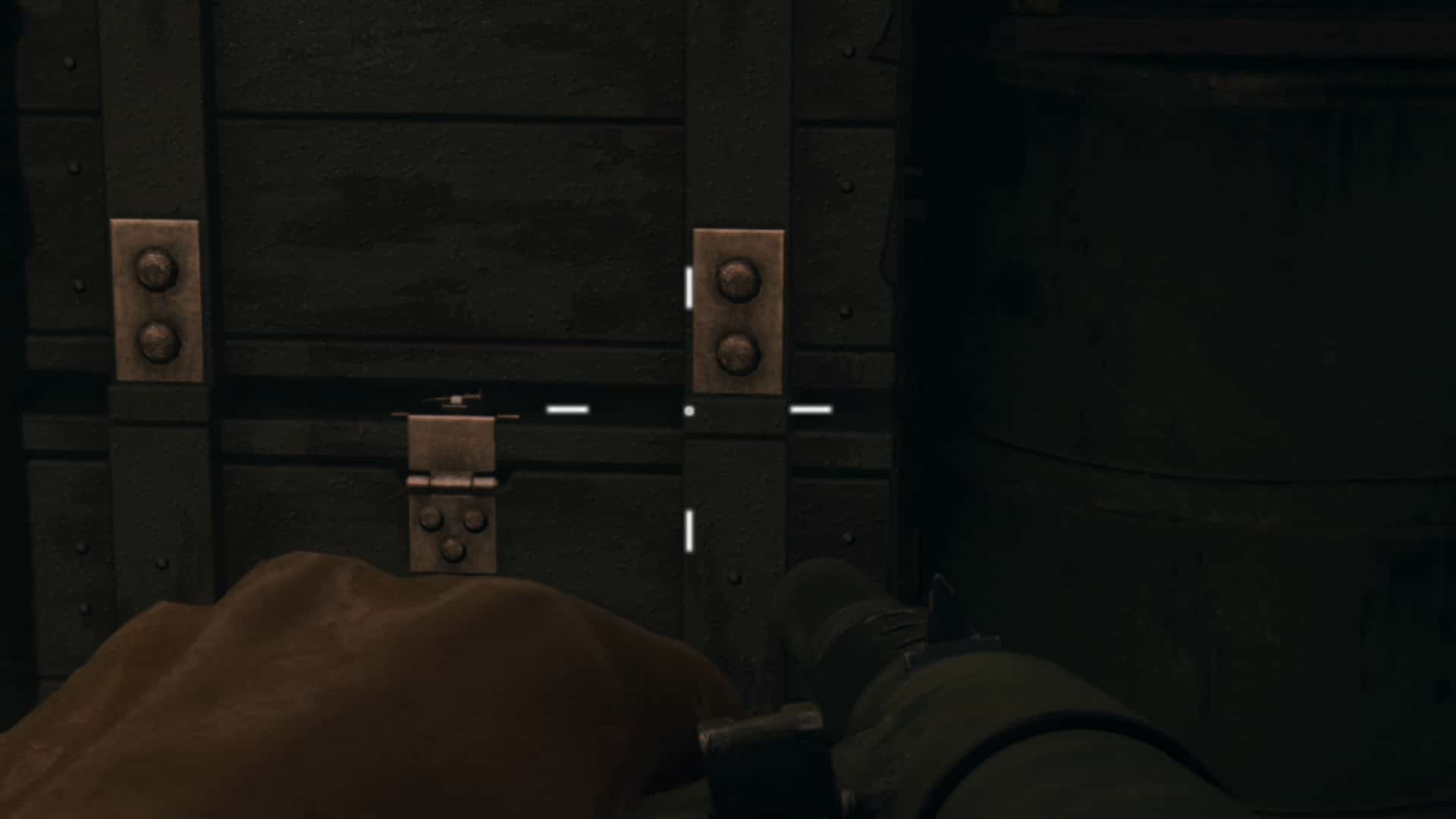 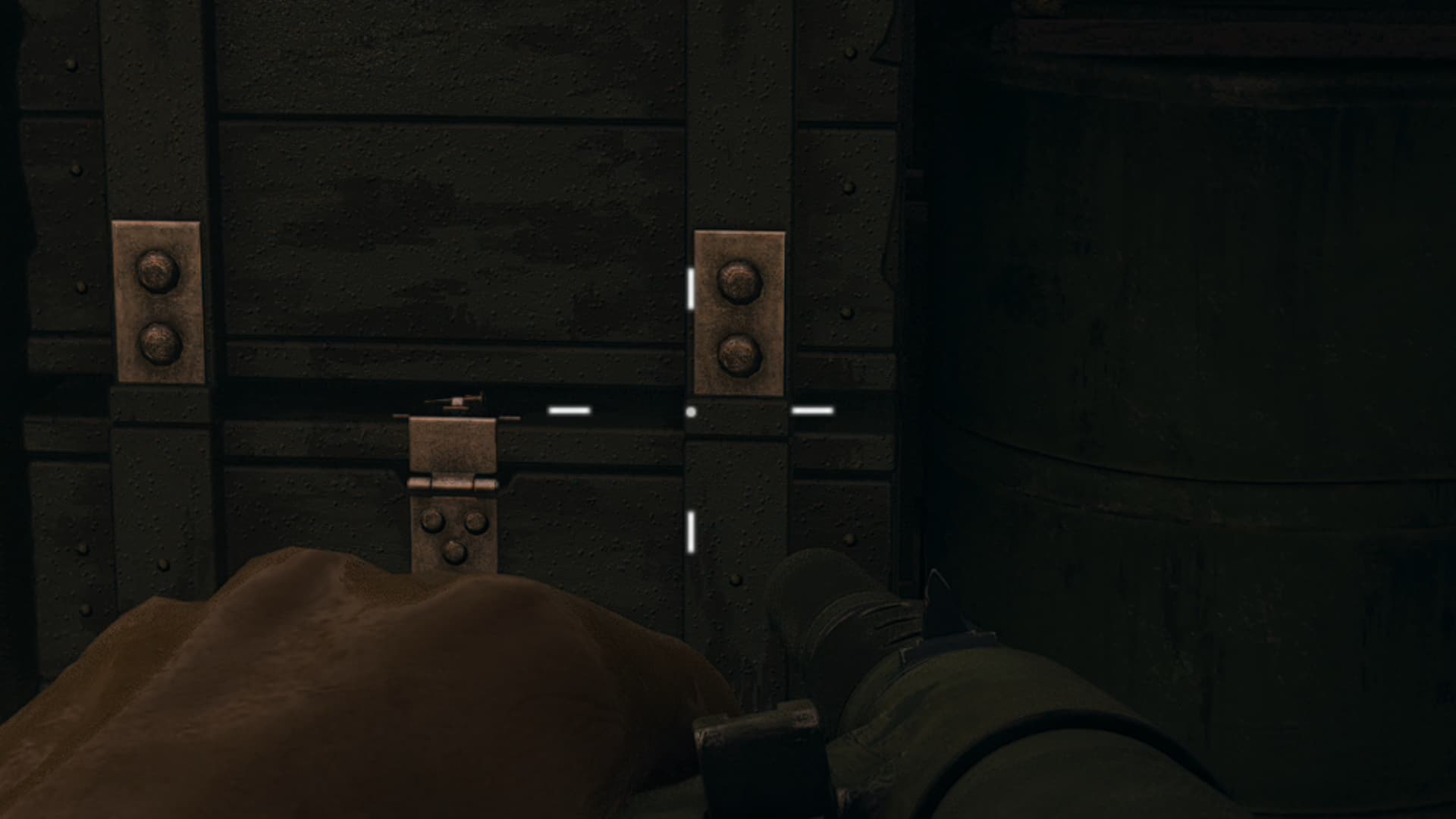 This one is a bit further out, but if you look at the wall, the shadow of the tree, and even the words on the posters, you can clearly see how much of an improvement Fidelity FX is when turned to. 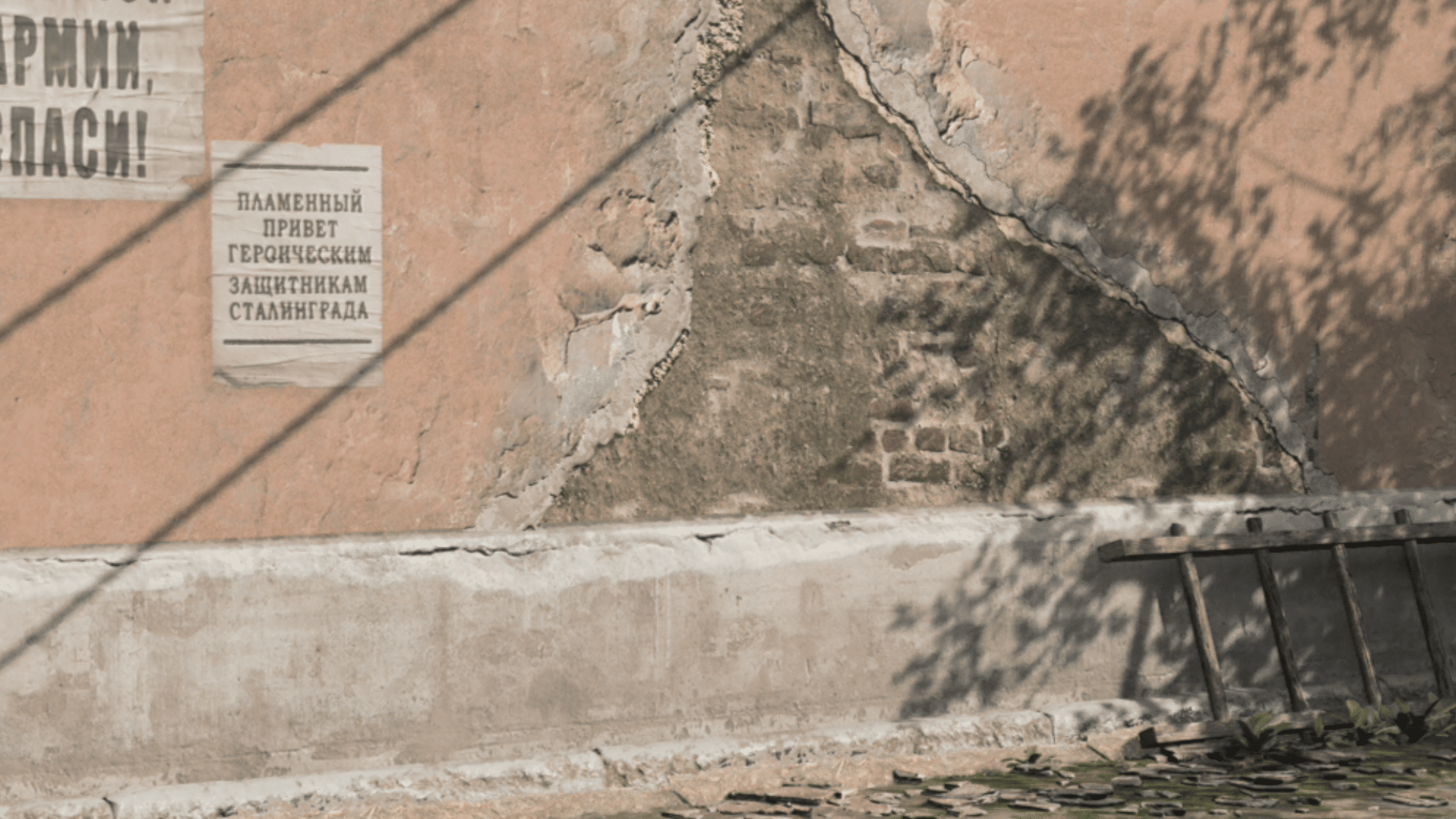 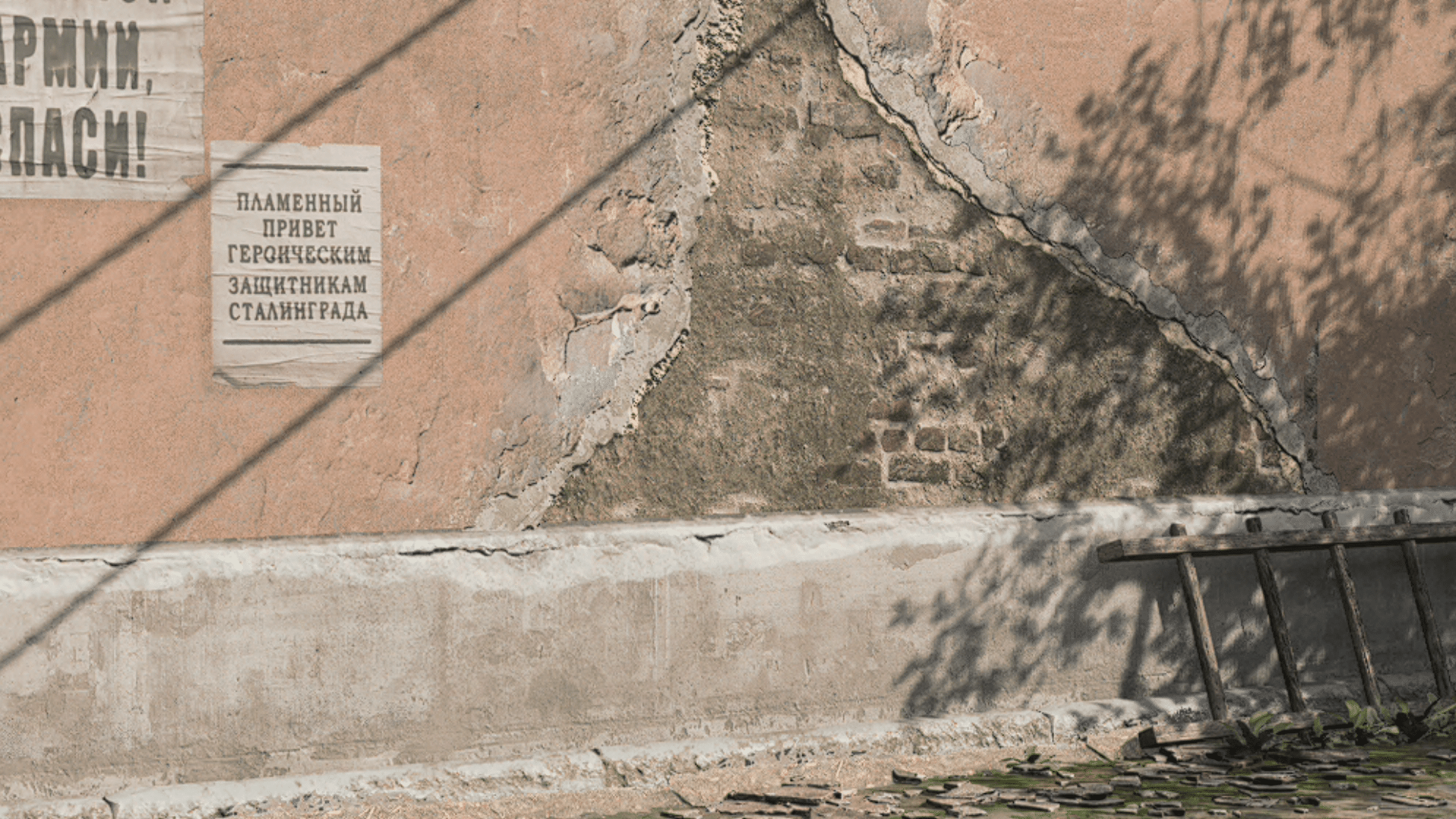 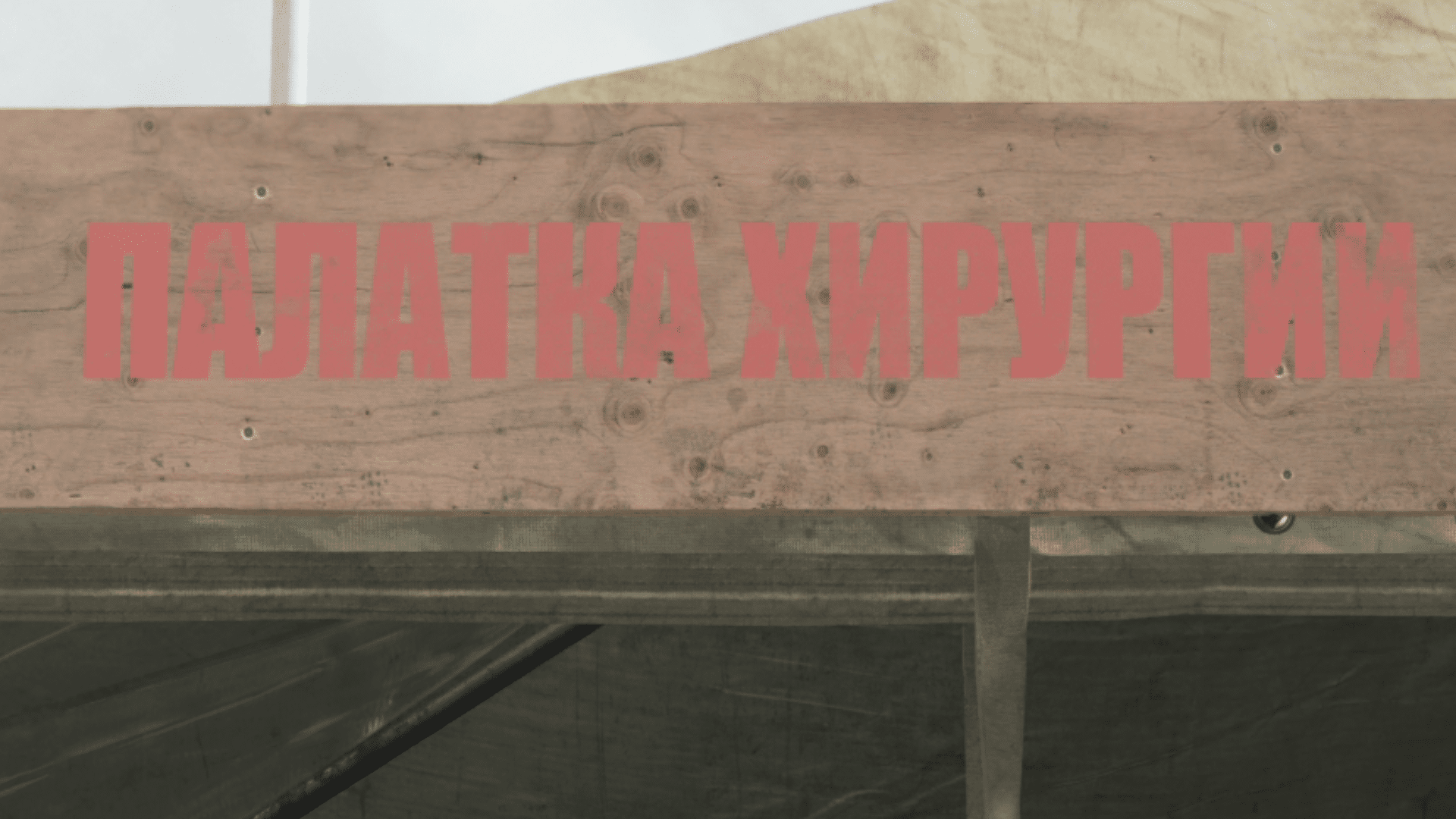 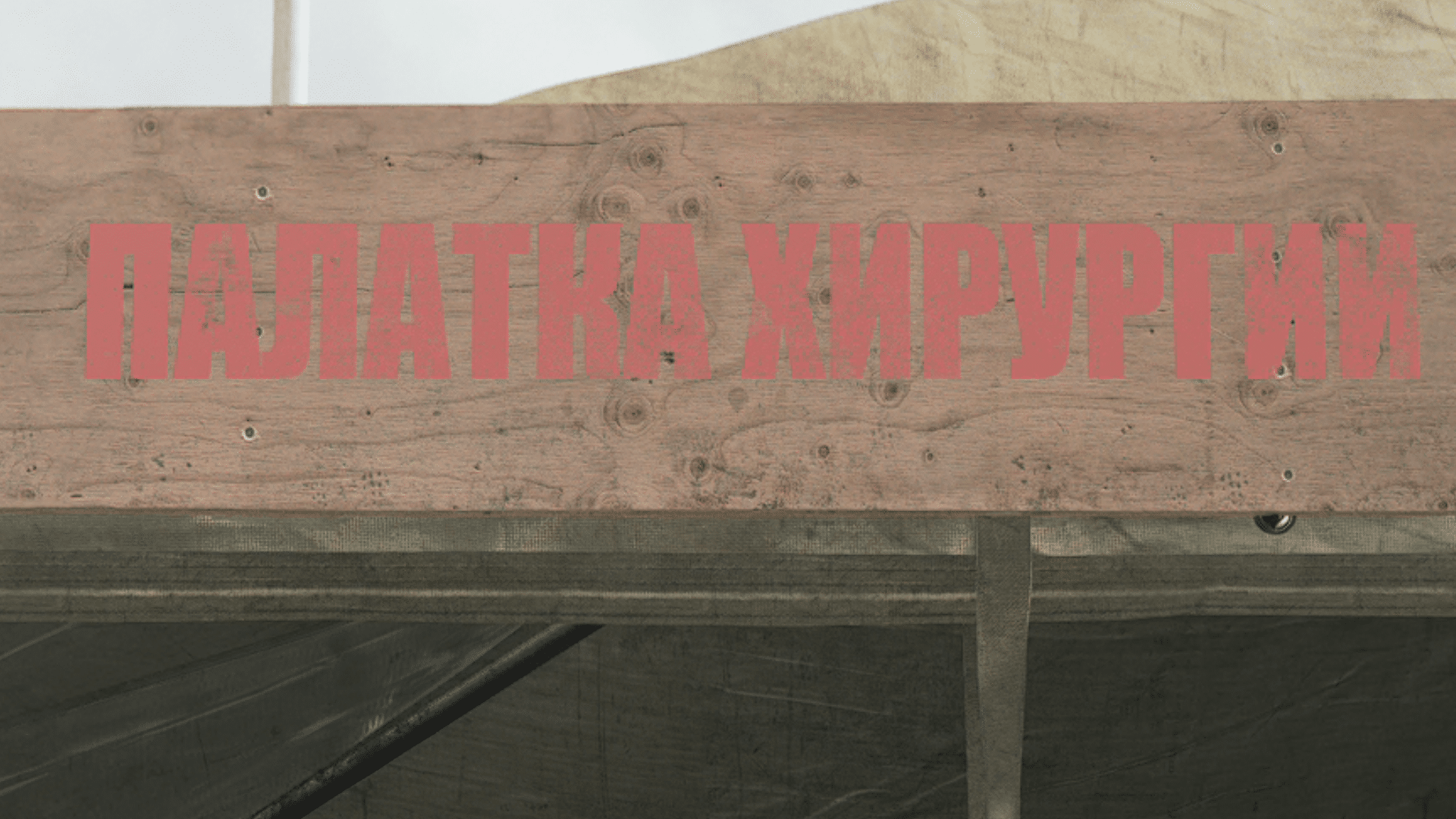 Same image above, just a zoom in case you need to see the differences better. 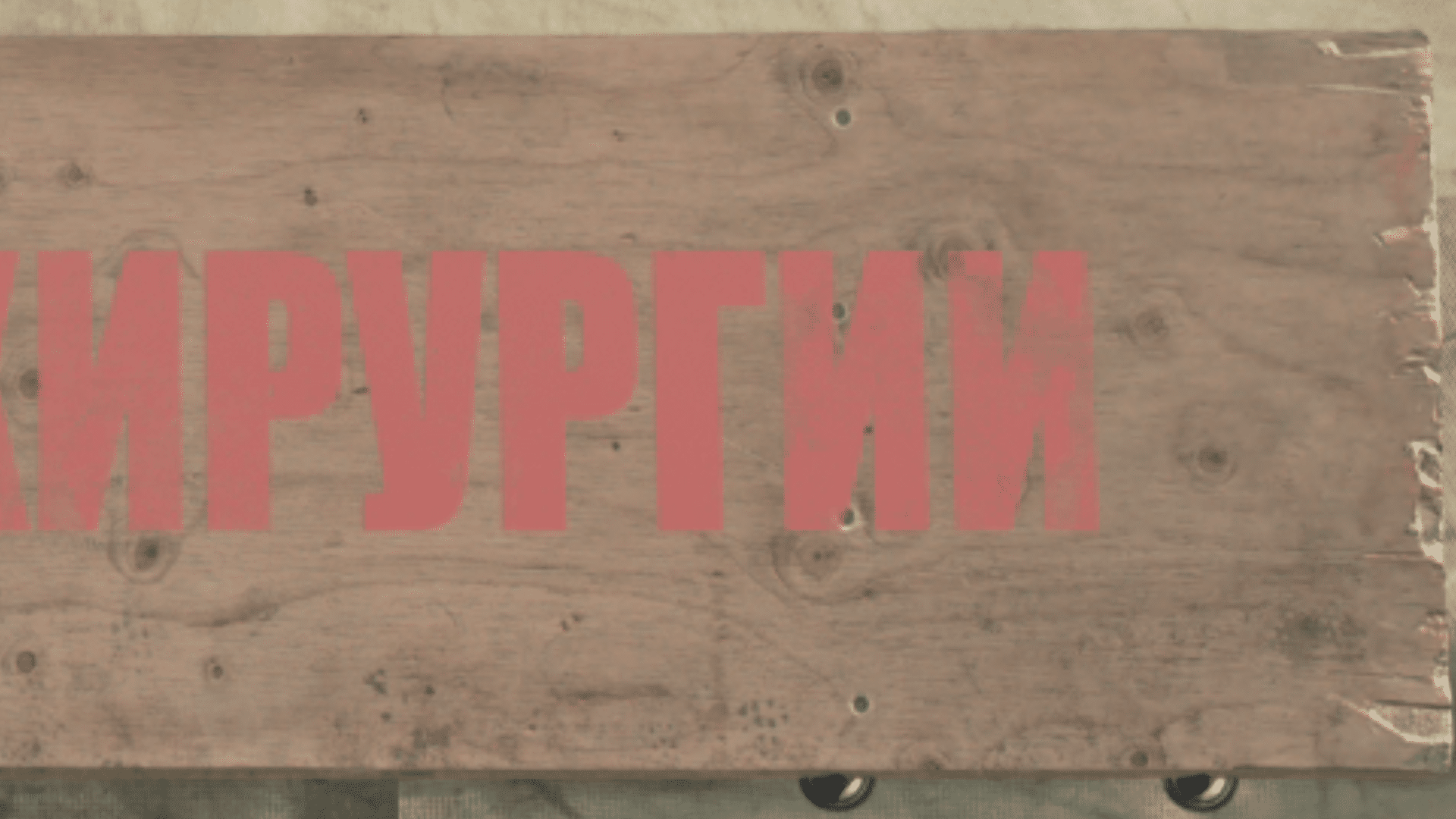 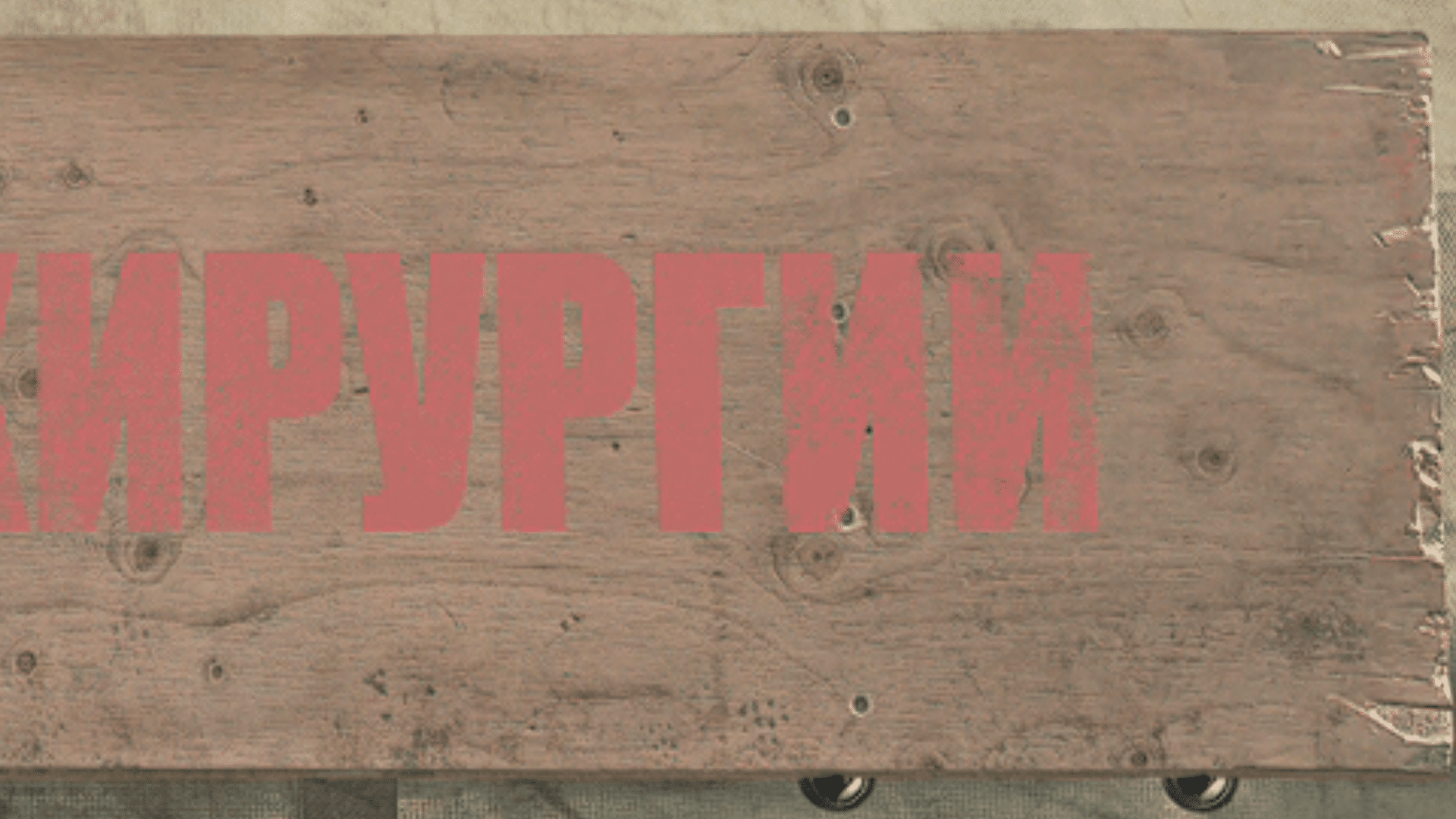 This one is just a close-up of a wall (about 200% zoomed in). It’s not as noticeable as the ones above due to the small size of the details, but it gives you an idea that Fidelity FX is improving even the smallest details. 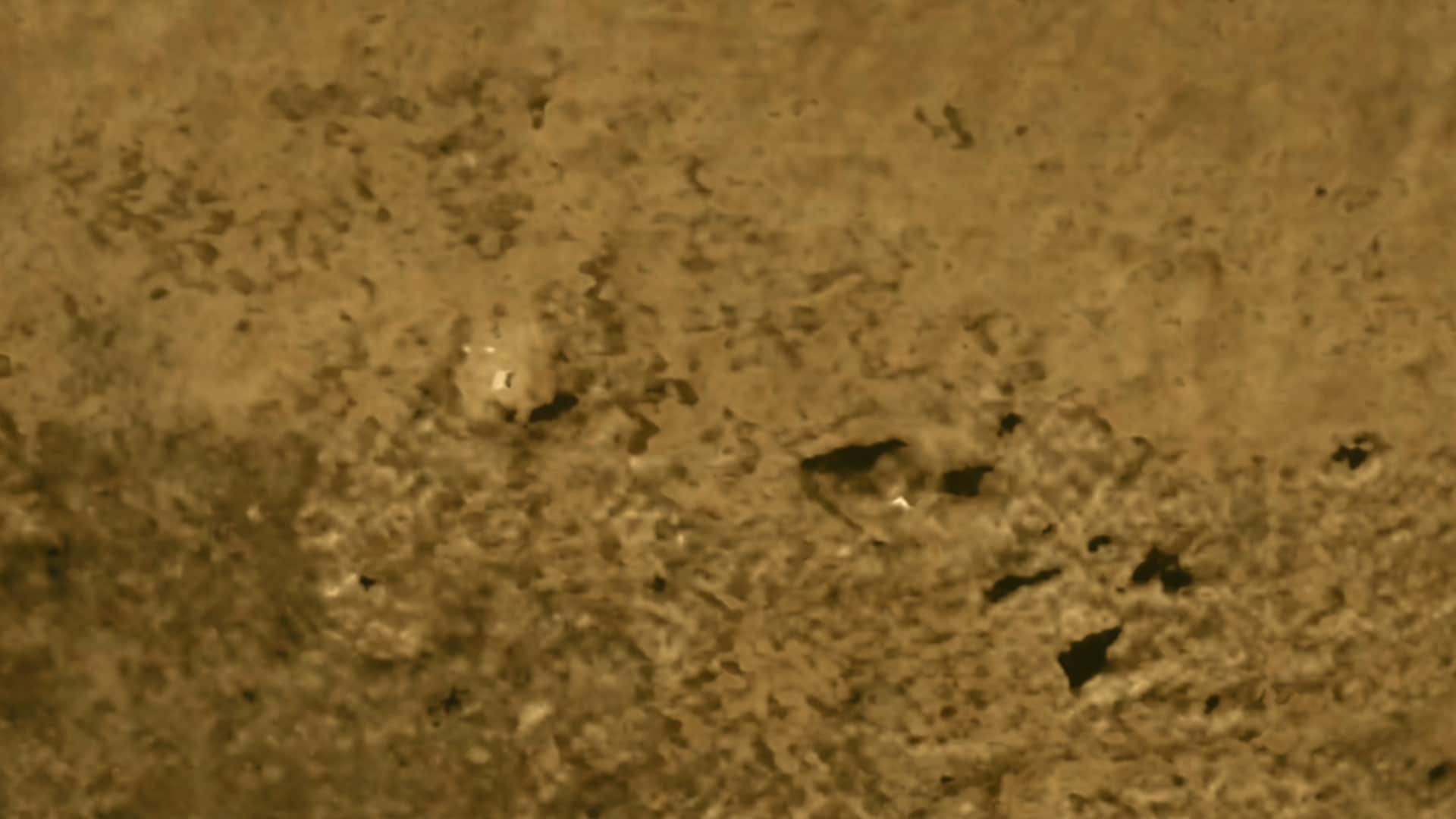 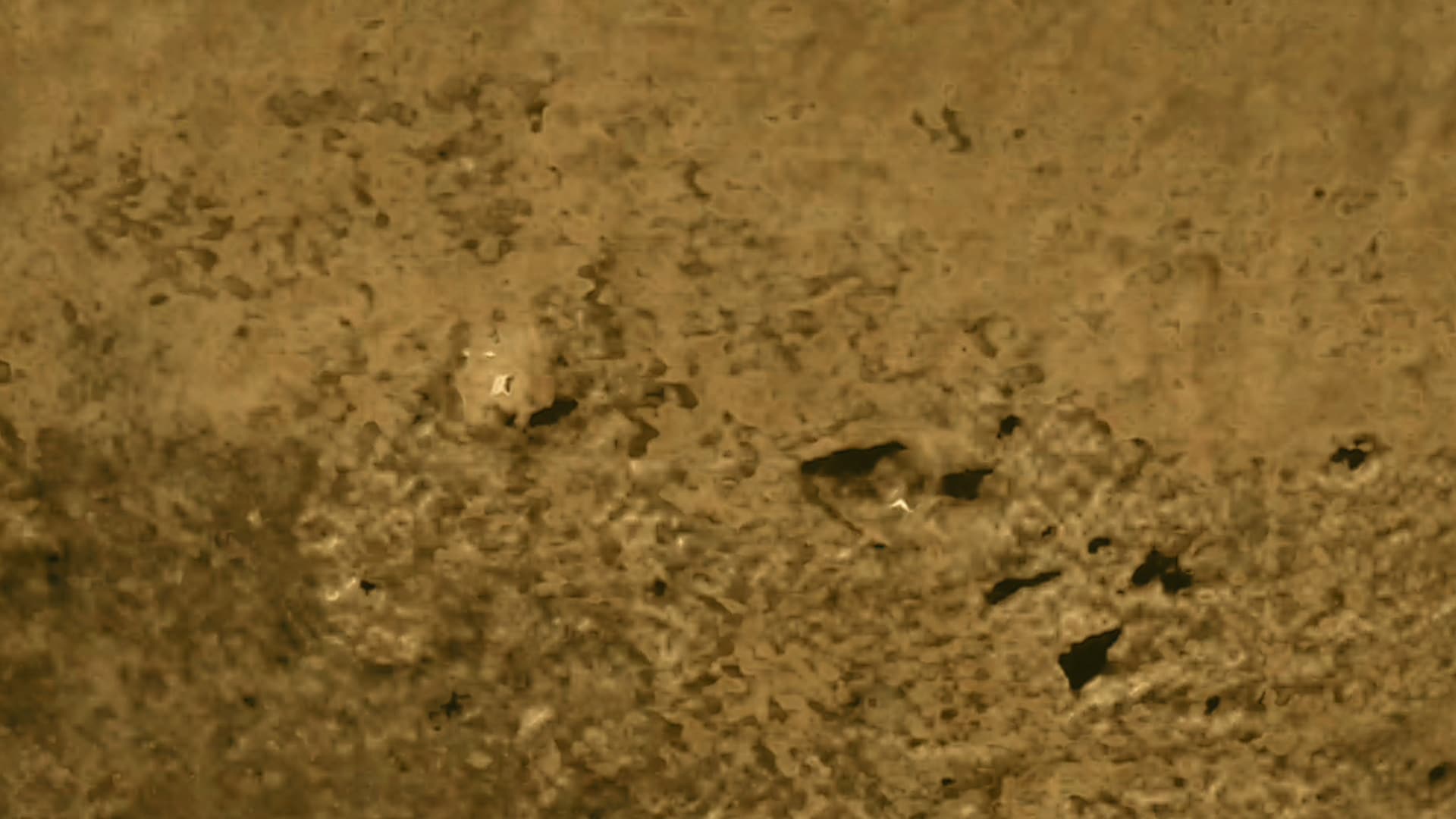 Does it work in multiplayer?

Yes, the same improvements above can be seen in multiplayer as well. In fact, those who complain about environments and other things getting mixed up may want to enable this option as it helps with objects in the distance. 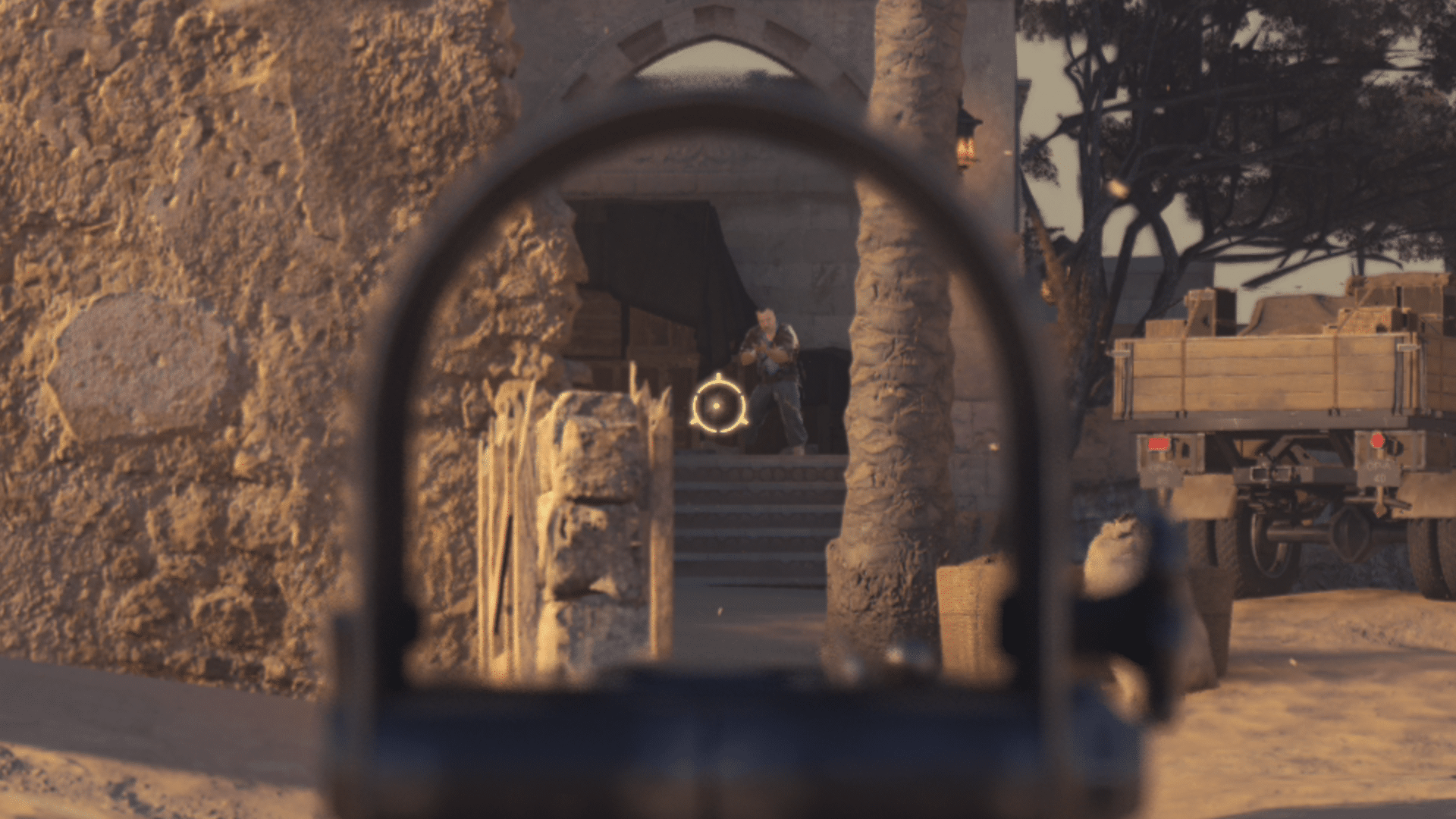 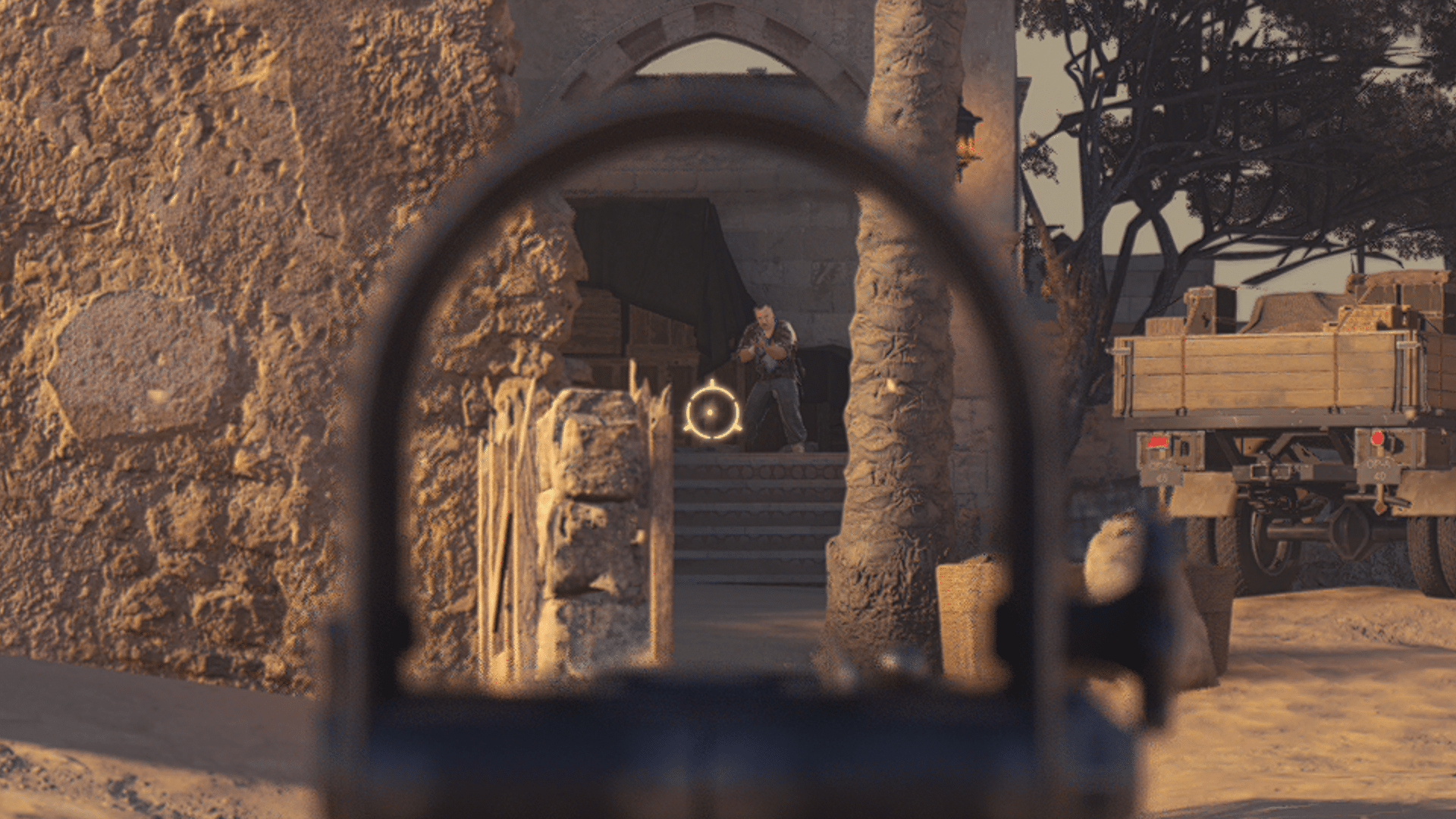 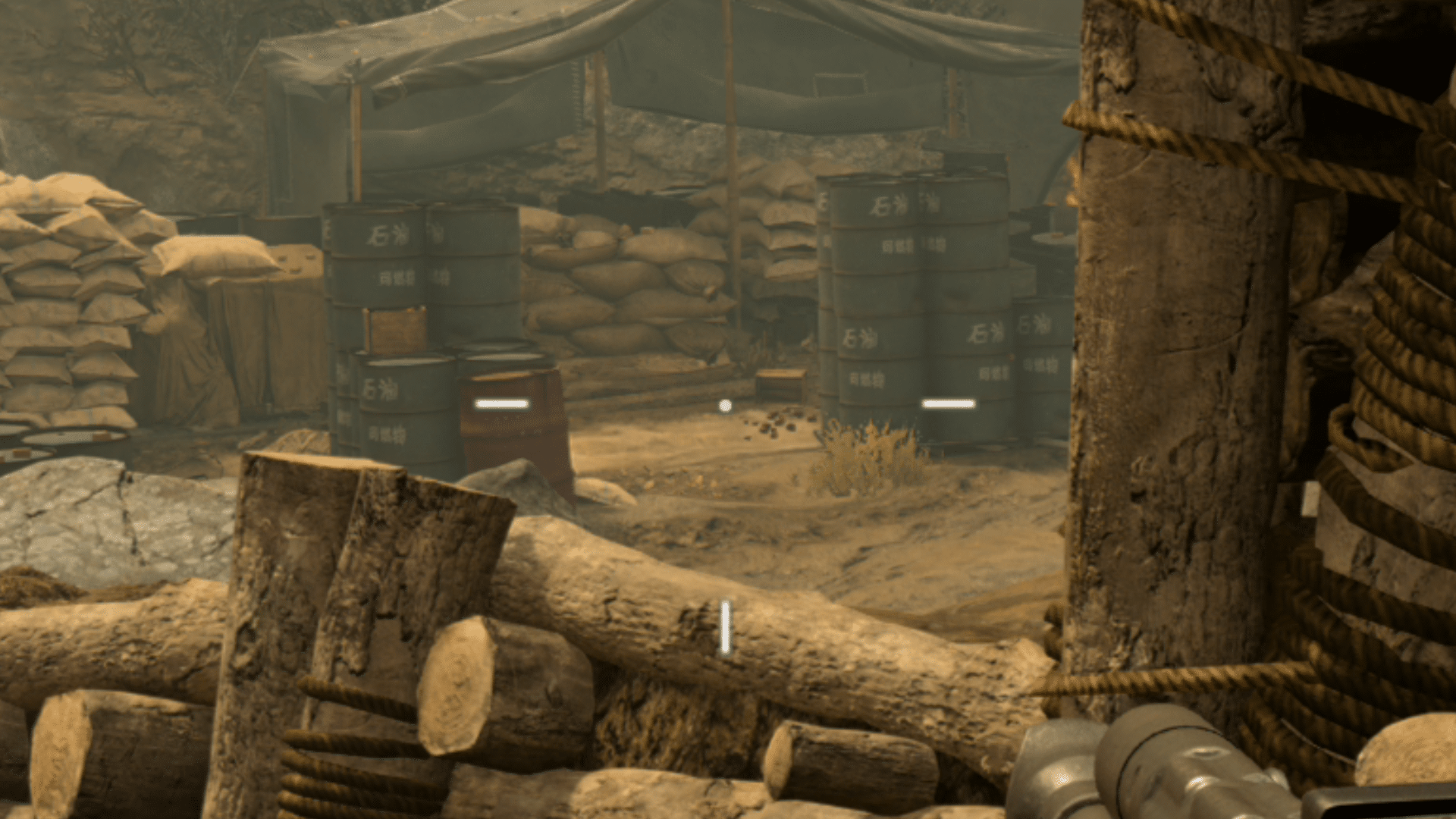 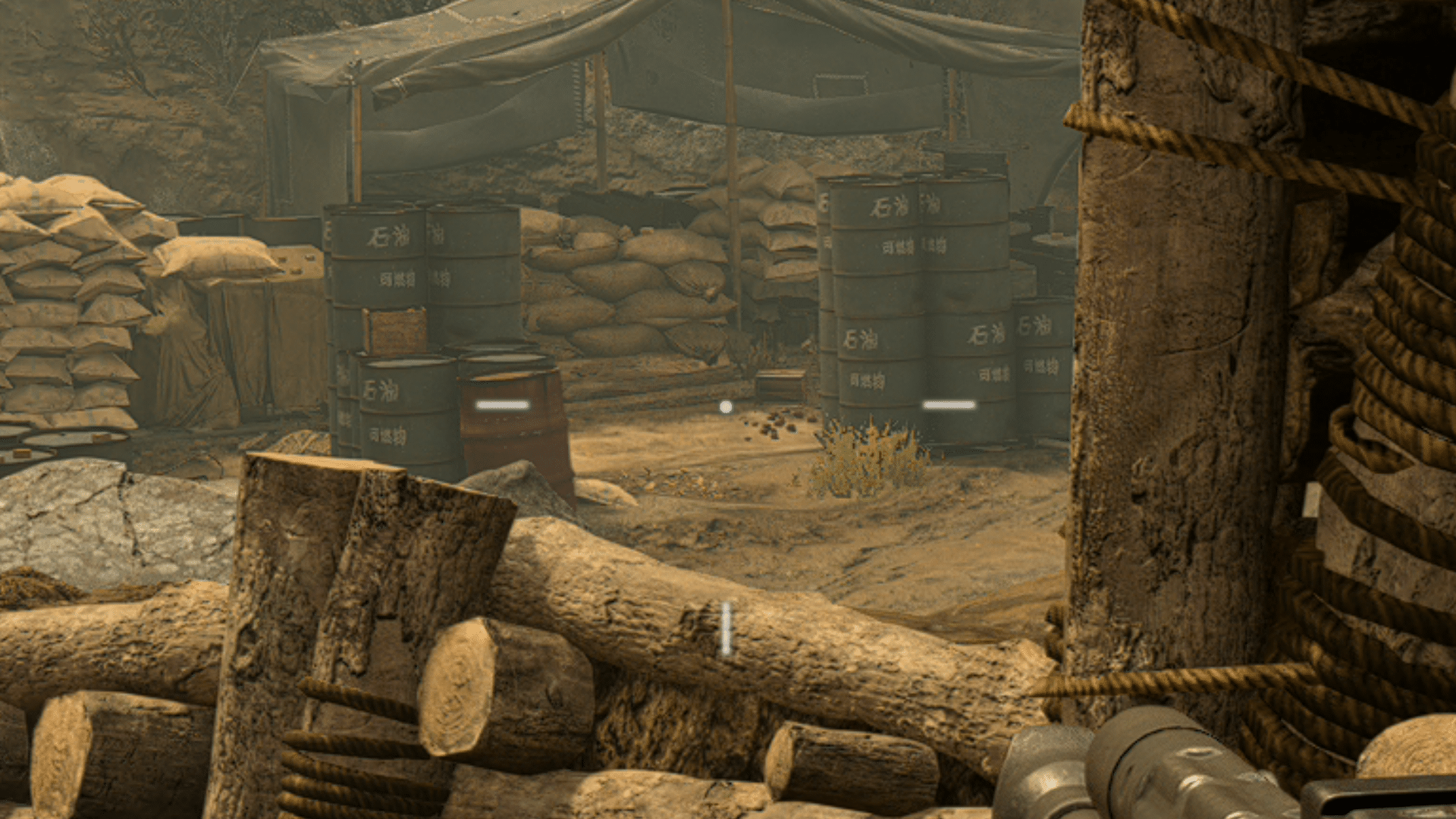 I think you get the idea here.

Overall I have to say I’m surprised with the results as the differences in the actual gameplay didn’t seem that big. I don’t see a reason why anyone wouldn’t want FidelityFX CAS enabled on consoles, especially since it seems to have no effect on overall frame rate. There are a lot of advantages to being able to see things better, especially when it comes to playing competitively.

What do you guys think, is FidelityFX CAS the kind of game changer? Or did you expect a bigger difference?

Stay tuned for our Vanguard review coming to the site soon.